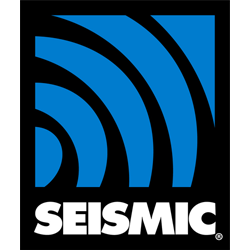 Like in the mid-1970s and mid-1980s, all-around skateboarding is once again enjoying a renaissance. Approaches that were considered “alternative” throughout most of the 1990s – such as longboarding, slalom, downhill, all-purpose cruising, and flatland freestyle – are now mainstream. Seismic Skate Systems is proud to have helped propel that movement. Since 1994, when turning on skateboards was considered highly unfashionable, our trucks have offered the world’s most progressive carving performance. For even longer, we’ve pro-actively supported carving, racing, and freestyle by writing for magazines, lobbying movers-and-shakers in mainstream skateboarding, and helping produce elite competitions. 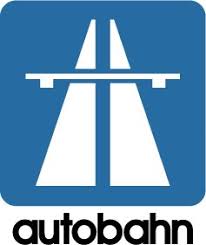 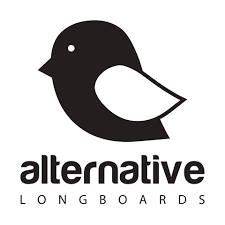 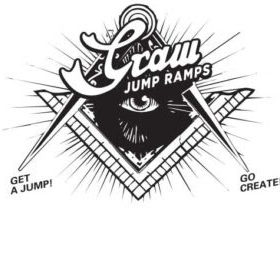